A user-focused frontrunner in the whistleblower industry

Our culture is built on the transparency we help our customers create.


We have a flat structure, where everyone’s opinion is respected and taken into account.


Passionate employees often thrive on empowerment. They have that with us.


Whether in the office or online, we’re always there for each other. Ready to help, or ready to have fun.


We take responsibility for our customers’ safety. Both with certification and with support that’s always available.


The user in focus

WhistleSystem is built on our users’ feedback and with a goal of always keeping our users in focus.
Book a demo

WhistleSystem started by making whistleblower systems for accounting firms back in 2016 as part of the software company, ParsePort. When the new EU directive emerged, we packed our bags with three years of experience in the field and started researching the market. Until the Directive came along, it was typically large, publicly listed companies that had a whistleblower system. This meant that the existing systems were very complicated, feature heavy and expensive, often with high start-up fees and costs for standby lawyers or accountants. That’s why we decided to create an alternative for the many companies that were subject to the new legislation. We wanted to simplify the whistleblower software and create a system that was user-friendly and easy to implement with all the necessary documents included, while offering the highest security and best value. We did, and today that system is called WhistleSystem and is used by hundreds of happy customers across the EU. 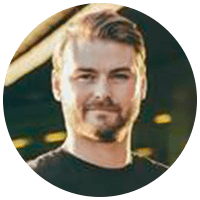 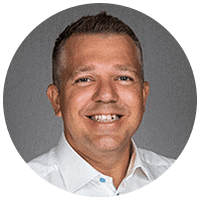 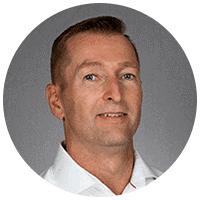 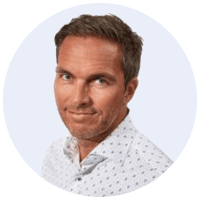 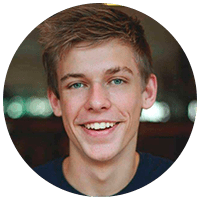 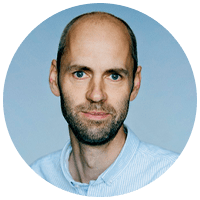 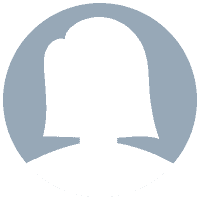 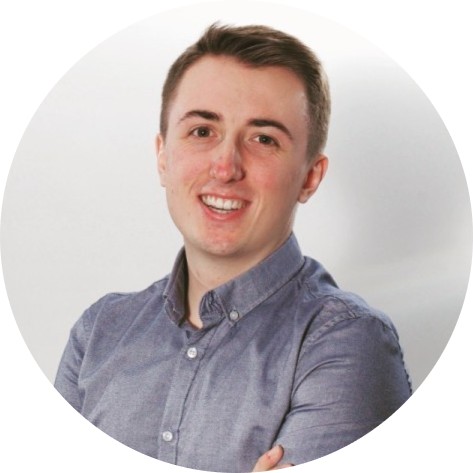 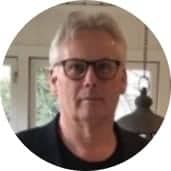 We believe in the value our system creates

WhistleSystem creates value by being an early warning system for the management and an extra voice for employees that can speak directly to the management when something is really wrong.

Our software is built for – and with – our customers

It should be easy (Plug-and-play)

Our goal is to make the implementation as easy as possible for our customers. That’s why we’ve developed an implementation process that includes all the necessary materials, which are adapted to your company. This covers everything from an encrypted whistleblower system and user manuals to a whistleblower policy and templates to inform the employees about your new whistleblower software.

We are proud to have created a system where the highest security and certifications doesn’t exclude affordability. With WhistleSystem, you don’t have to compromise.