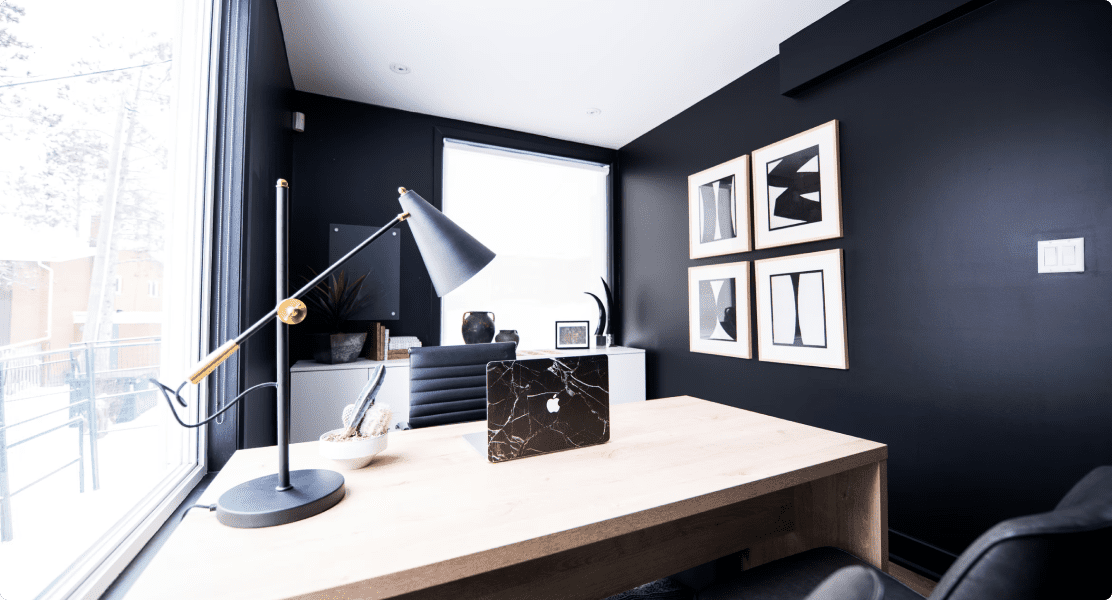 What does whistleblower mean?

Definition: A whistleblower is a person who informs authorities, the workplace, or the public about reprehensible conditions or violations of the law. For example, it could be fraud, corruption or abusive behaviour.

The word comes from the 1960s, when British and American media used it about football referees and referees in other sports blowing a whistle when they see a criminal act.

Today, the word whistleblower is used about a person who informs about matters that he or she believes are criticizable or directly illegal. Whether the information is leaked to the public, an authority or a workplace is not decisive for the use of the word. It is the act itself – informing about crimes or other reprehensible matters – which is called whistleblowing.

For that reason, someone, primarily in the past, would think that a whistleblower can also be called a gossip handle or even a stick. There’s a lot at stake for the whistleblower. The person in question may be considered a stinger or risk other retaliation. It could potentially go beyond the person’s reputation in the company. In this way, whistleblowing is a balancing act between loyalty to the workplace and responsibility to the law.

This is one of the issues that the new legal requirement for the whistleblower directive in companies intends to address. Read more about the law for the protection of whistleblowers here or further down this page.

What is a whistleblower?

For example, a whistleblower may be an employee of a company who goes to the boss with information about another employee’s illegal acts. It could also be an employee, or former employee, going to the press or a public body about the company’s violation of the law.

Despite the fact that we have also had major whistleblower cases in this country, one of the most talked-about whistleblowers in the world is probably Edward Snowden. Through his work in the CIA, he was able to publish highly classified information about the NSA’s worldwide mass surveillance. He is still living with the consequences, and after an extended asylum, he has now been granted a permanent residence permit in Russia.

Why whistleblowing and the new whistleblower directive are important​

Most people will think that Edward Snowden’s example, as mentioned above, is an extreme, but good, an example of why whistleblowing is important. But it is just as well a good example of why the new whistleblower directive is relevant and important for both our society and the further life of the individual whistleblower.

Since we as a society are interested in the truth, it is important that whistleblowers are protected. Otherwise, the person will often assess that career and reputation in the workplace outweigh justice.

Precisely for this reason, it is essential that there are rules that make it possible to inform about illegalities. Well felt without the whistleblower having to worry about retaliation for being law-abiding and conscientious.

The whistleblower directive means, among other things, that companies must not penalize their employees for whistleblowing. All forms of retaliation are prohibited, including:

Whistleblowing can be divided into two types: internal and external.

External whistleblowing: This is when the person goes to the public with information about offenses – for example the authorities, the media or the police.

WhistleSystem: A secure and user-friendly whistleblower system for your business

Compliance with the new legal requirements can easily become a headache for private companies with 50+ employees. If you want to avoid breaking the head with the many legal details for implementing and handling alerts that come with the scheme, the solution is WhistleSystem.

WhistleSystem is a whistleblower system, or software that is safe and user-friendly, and that complies with all rules and legal requirements in the field. The system requires a minimal amount of work on your part: The implementation of the software is quick and simple, the user-friendliness is top-notch and manuals are included, which you can insert in your personnel manual.

Once the WhistleSystem is implemented, all you have to do is deal with any reviews you receive through the system. And at the same time, you make sure to comply with the law on a whistleblower scheme in the company.

Book a demo
Get access to the whisteblower guide
Prices

Are you ready to see the whistleblower software? Let our experts demonstrate how easy and intuitive WhisteSystem really is.

Harassment in the workplace